We built the list by researching names from different cultures and times and identifying the most remarkable. We also studied which names are not on the annual list of the most popular baby names published by the Social Security Administration.

People carefully craft their babies’ names for a variety of reasons, including individuality and self-expression. There are so many names to choose from these days that your child probably won’t share a classroom with another child of the same name. No more are the days of Peter S. and Peter C. and Victoria A. and Victoria T. Given the significant population increase over the past century, that’s kind of amazing!

Interestingly, people embrace unique baby names despite class lines. All parents want their kids to stand out from the crowd to develop a personal brand and individualize themselves. It’s what employers expect in today’s competitive job market.

Carefully crafted names for female babies specifically became popular as women began to swarm the public economic sphere in the 1980s. (Picture Melanie Griffith in Working Girl.) Parents began to consider: what is an appropriate name for my daughter, the future CEO of a Fortune 500 company?

To be clear, people are still paying tribute to grandma Rose or grandpa William with their child’s middle name, but that first name has gotta push boundaries!

We hope you’ll find what you’re searching for. Or at least get some inspiration!

Hopefully, this comprehensive list helped you find the perfect name! If not, maybe some of the Shakespearean, globally-inspired names will inspire you.

You can be creative and put your own spin on names with regards to spelling and pronunciation, when it comes to unique baby names. Remember though, your child will have to live with your decision forever … so, why not put some thought and effort into it and pick something unique and special?

Even if you’re still undecided on a name, you’ve got plenty more preparation to do before your baby arrives. Make sure you read our baby checklist article to help you get everything in place to welcome home your newborn. 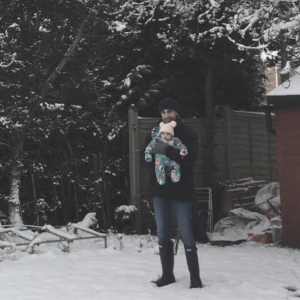 Hey there. My name is Nav and I am a very proud parent. I am one of the co-founders and the head editor for this site. 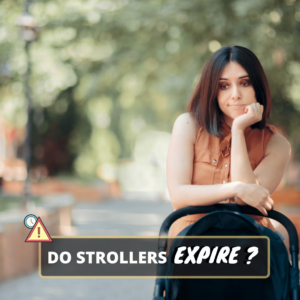 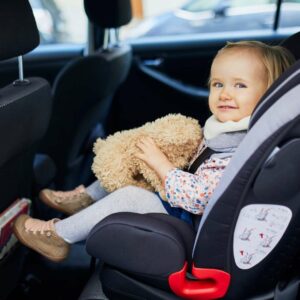 Is It Illegal to Use an Expired Car Seat? (Debunking the Myth) 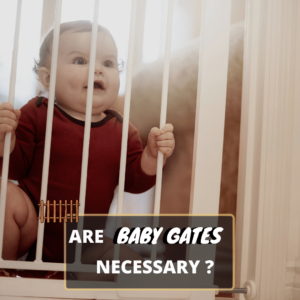 Is Orange Juice Good for Pregnancy? Healthy Drinks You Should Take While Pregnant 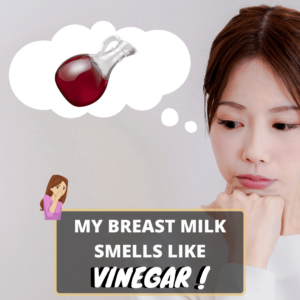 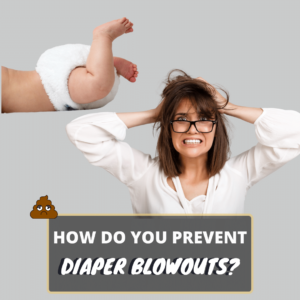 How to Prevent Diaper Blowouts – 10 Useful Tips for Parents 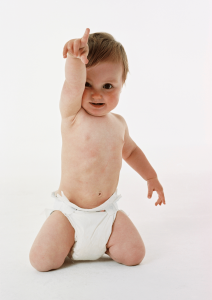